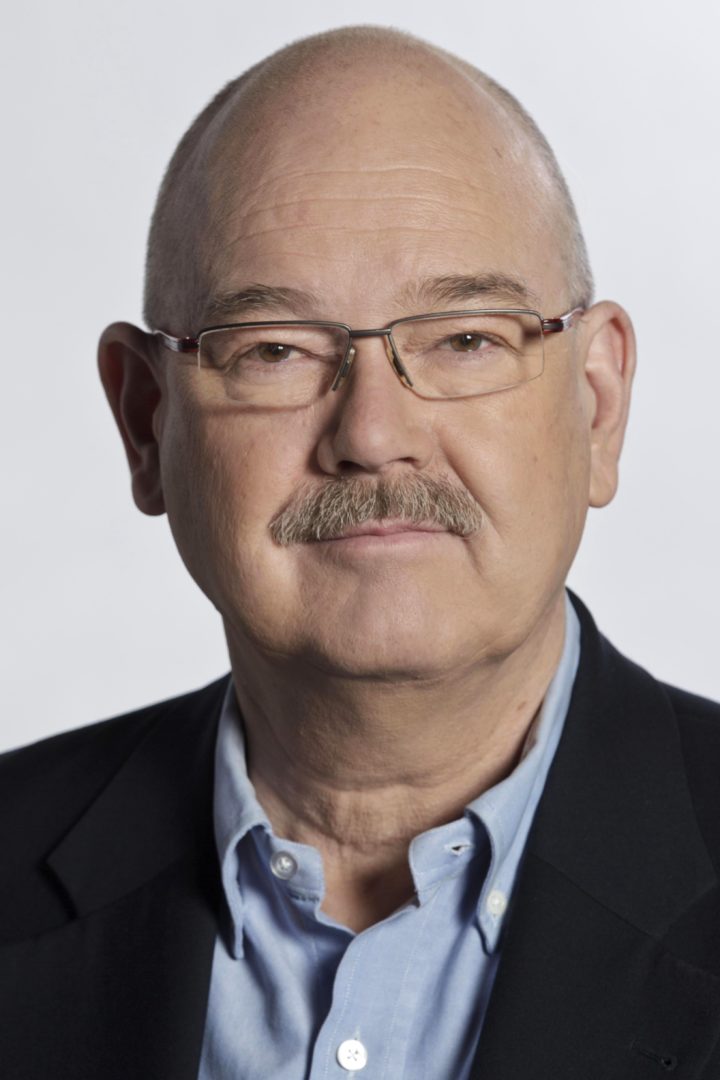 The curatorship association of the “Médaille Charlemagne“ honours the services of Mr Krause as a journalist and correspondent in Brussels with the award of the 17th Charlemagne medal.

Also known as “Mr. Europe”, he has been outstanding in clearly explaining to his viewers the somewhat complex affairs, backgrounds and structures of European politics and in making these comprehensible for its citizens. “Rolf-Dieter Krause gave Europe a face, and that at times in which most of the people in Europe hold rather sceptical views. His analyses and the nature of his comments made a considerable contribution to bringing the idea of a united Europe closer to the people”, is how the verdict is justified by the curatorship. 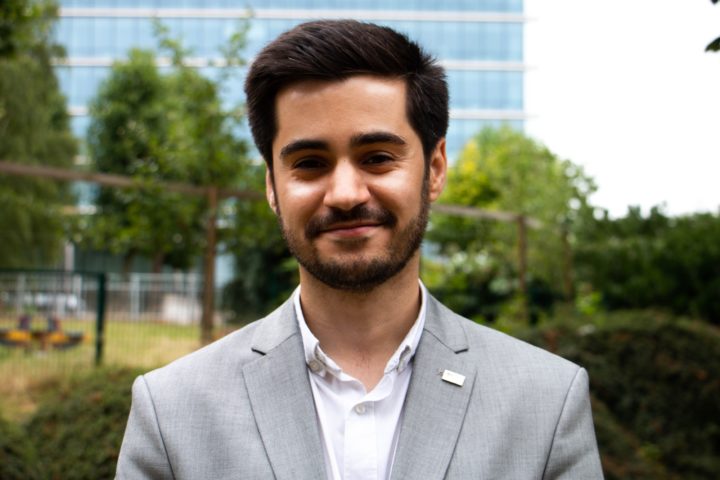 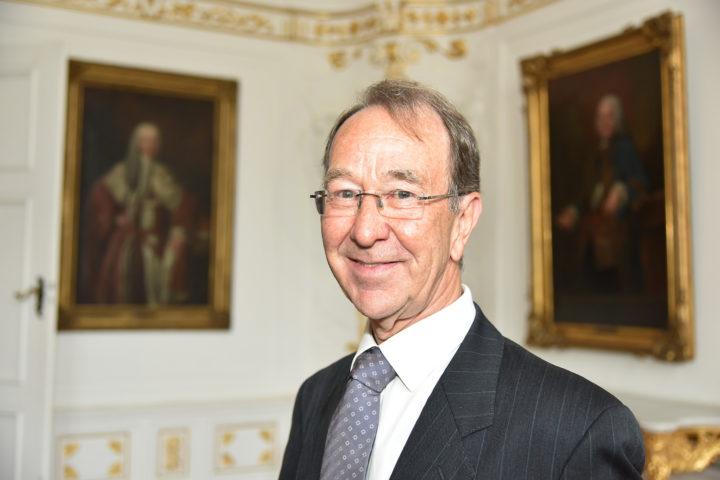